Natural gas is a flammable gas that is typically used in heating systems for schools, universities and dormitories to name a few. It consists primarily of methane gas but commonly including varying amounts of other higher alkanes, and sometimes a small percentage of carbon dioxide, nitrogen, hydrogen sulfide, or helium. The boiler room is usually the source of the natural gas, an enclosed area that is not frequented very often. This only increases the risk of a leak going undetected. A leak of any type not only wastes expensive fuel but could also have disastrous results such as an explosion causing loss of life and structural damage. 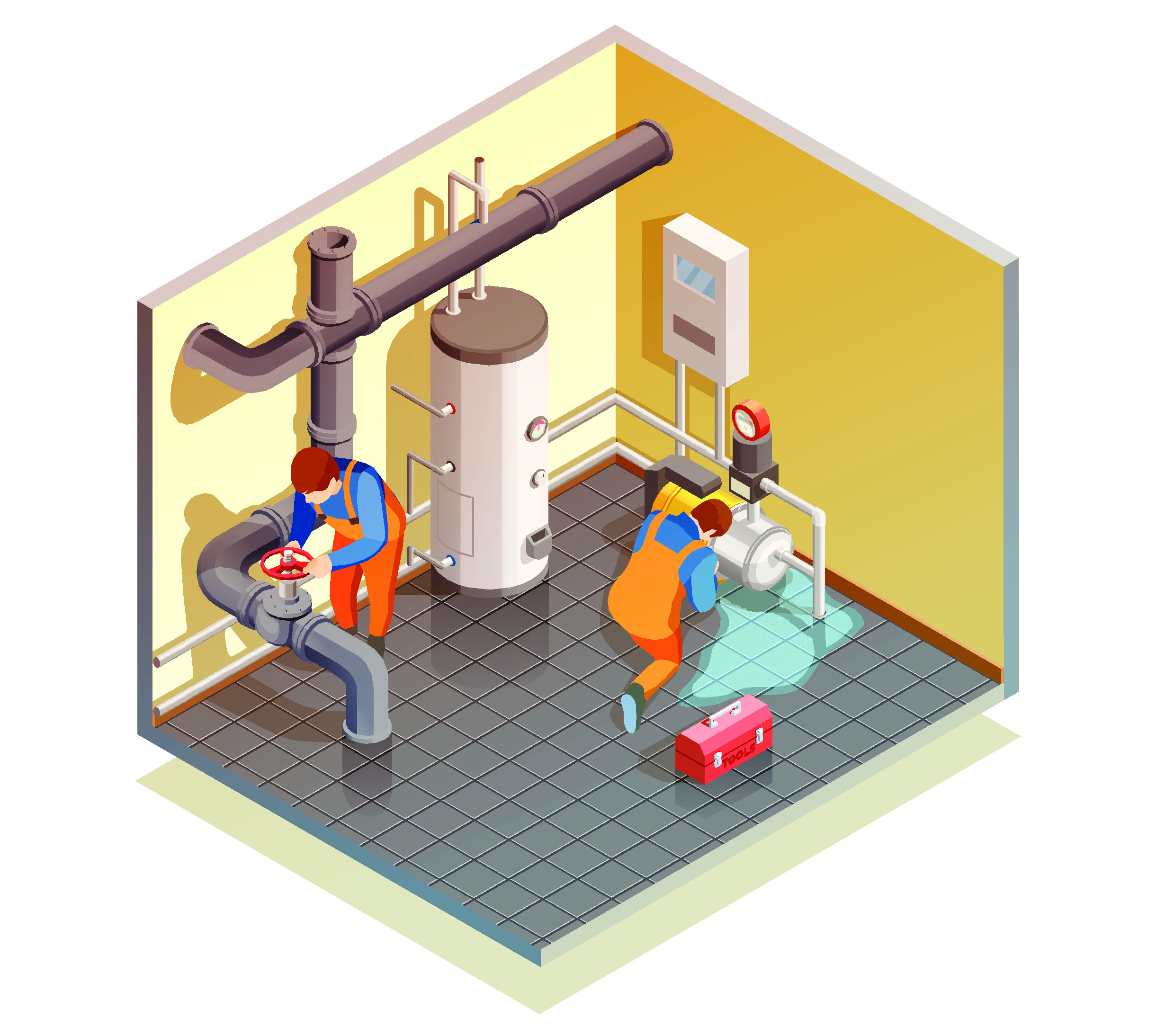 Another critical issue facing boiler rooms is the fact that when natural gas doesn’t combust properly, carbon monoxide is produced. Carbon monoxide easily travels around through the air and can migrate to other areas of the building through vents, ducts and other openings. Carbon monoxide is harmful when breathed because it displaces oxygen in the blood and deprives the heart, brain and other vital organs of oxygen. It is a colorless, odorless, and tasteless flammable gas that is slightly less dense than air. Large amounts of CO can overcome you in minutes without warning — causing you to lose consciousness and suffocate.